Back
Areas of expertise

Incorporation, management, reorganisation, restructuring, dissolution and liquidation of public and private limited liability companies, implementation of the rights and obligations of shareholders, incorporation of foreign branches and termination of their activities. 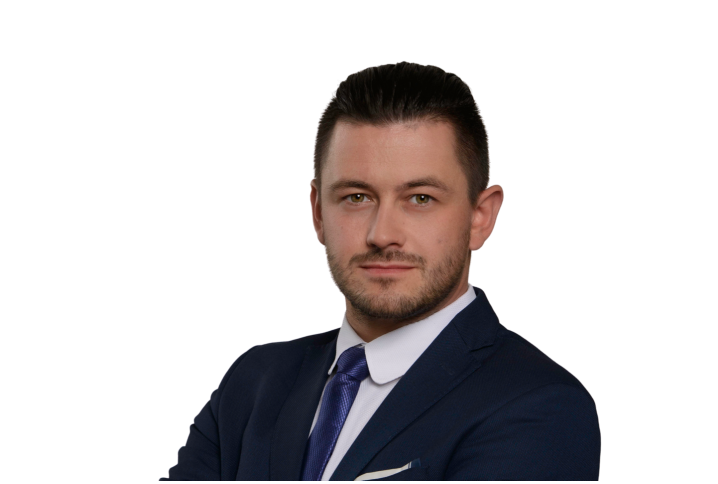 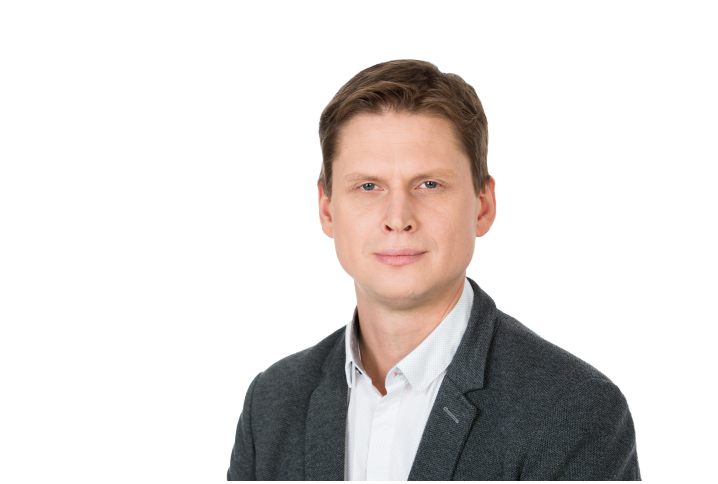 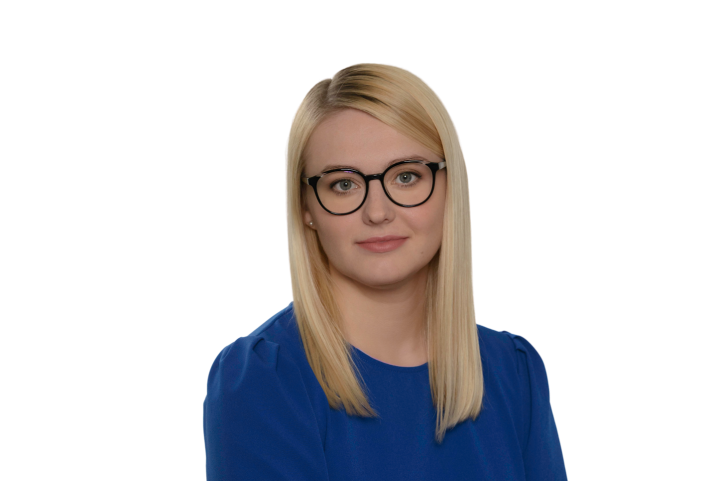 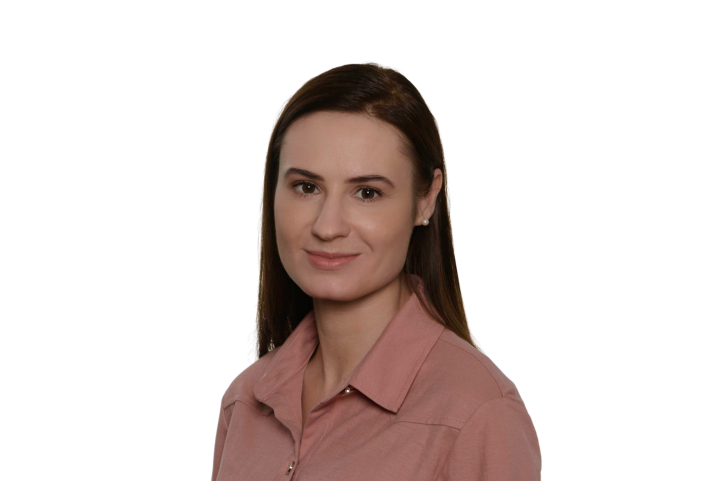 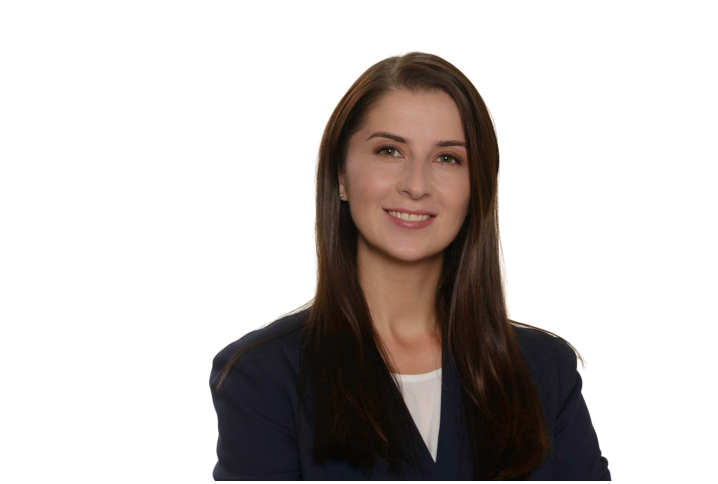 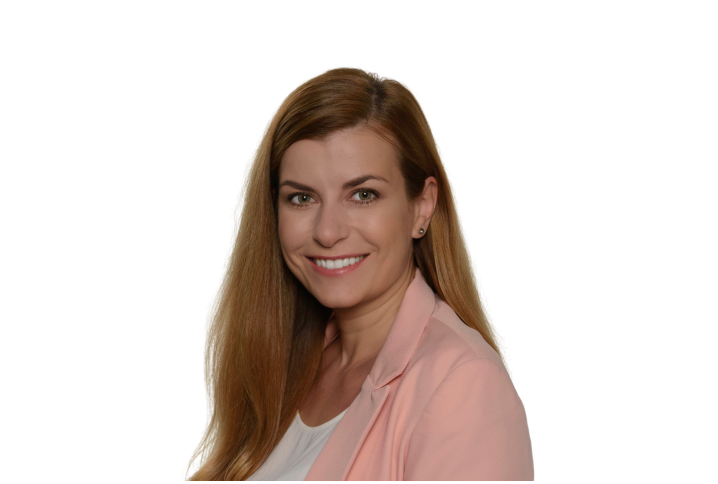 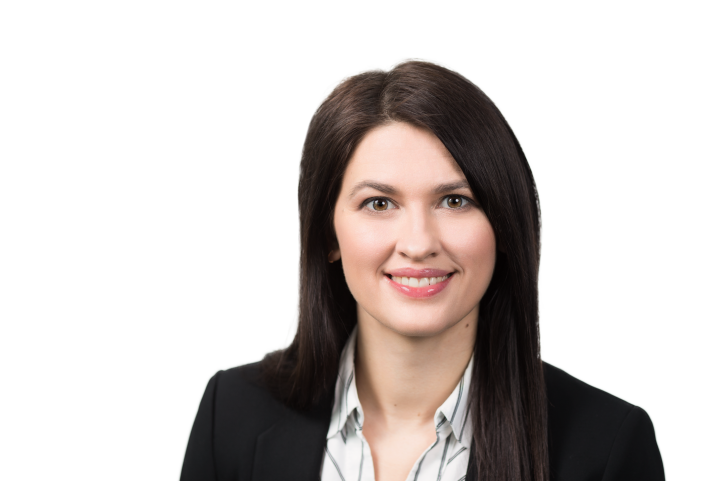