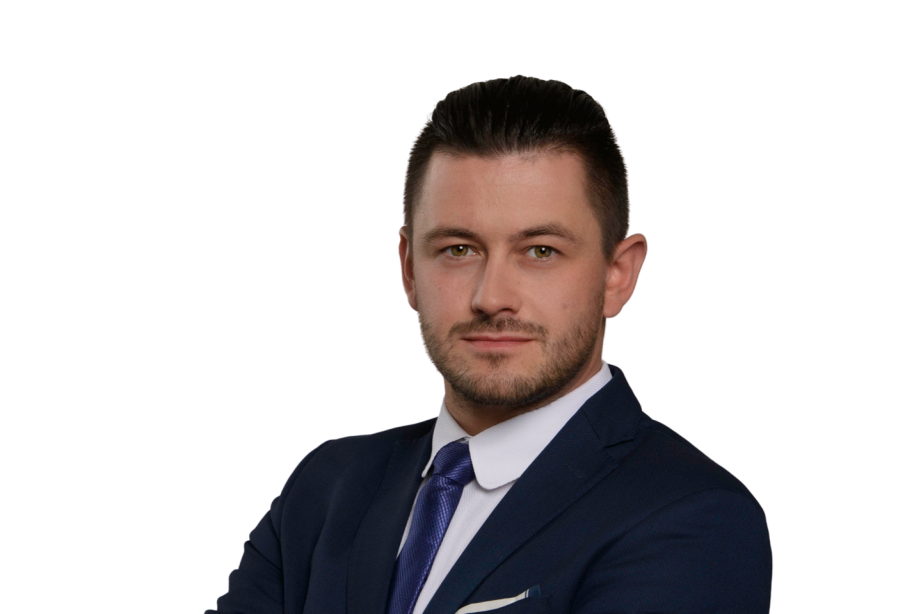 Attorney-at-Law Mantas Mikalopas has been identified as a Labour Law expert by Chambers Europe International Law Guide in 2016 and in 2017. 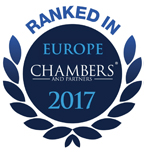 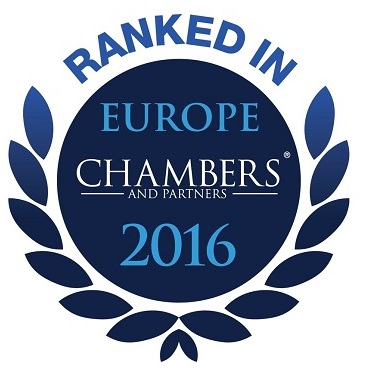